Sandra Day O’Connor was the first woman to serve on the U.S. Supreme Court. Appointed by President Ronald Reagan in 1981,

It’s never about who’s best in national elections You can pretty much tell how strong Michael Bloomberg is as a candidate. 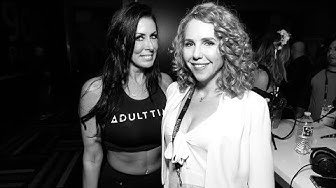